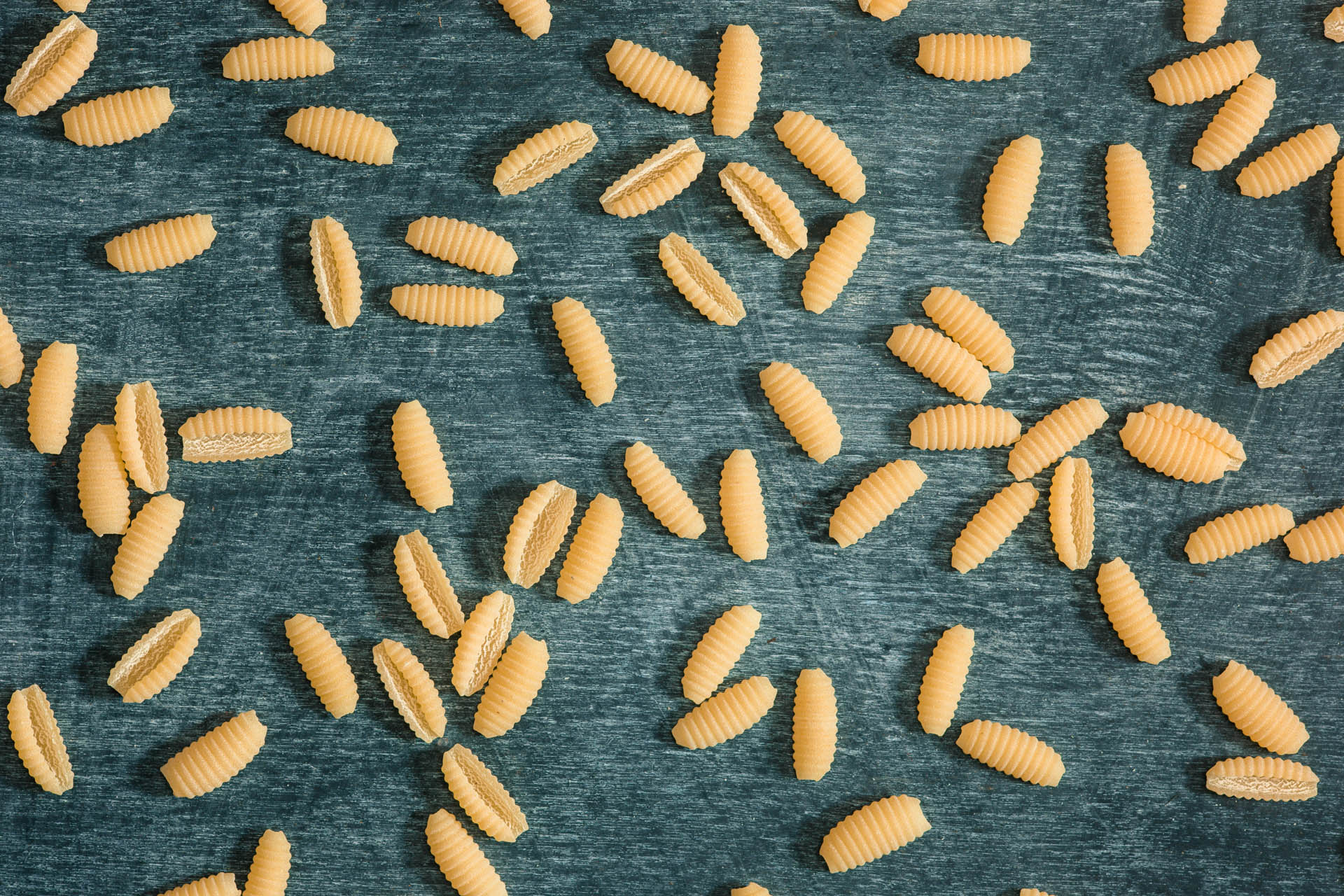 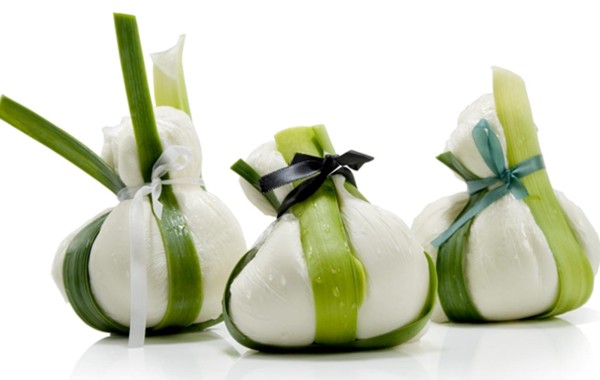 Burrata, literary meaning buttered, is an artisan cheese from the Puglia region of Southern Italy, especially the provinces of Bari and Barletta-Andria-Trani. The cheese is made by hand with cow’s milk, rennet, and cream. Supposedly it was invented by Lorenzo Bianchino Chieppa, a cheesemaker who had an idea to form a shell of stretched mozzarella strings and fill it with luscious, rich cream and smaller, leftover pieces of mozzarella.

The result was a true delicacy with the creamiest interior and a rich flavor of fresh milk, which very quickly became extremely popular. Burrata should be eaten as fresh as possible – ideally within 24 hours of being made. It can be served alone, seasoned only with some salt, pepper, and a drizzle of extra virgin olive oil, but it is also delicious when accompanied by fresh tomatoes and prosciutto crudo, or when used as a topping for pizzas or bruschettas. 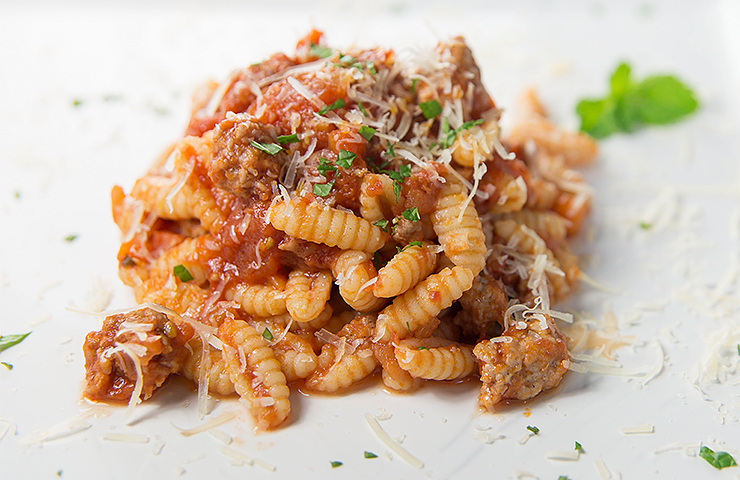 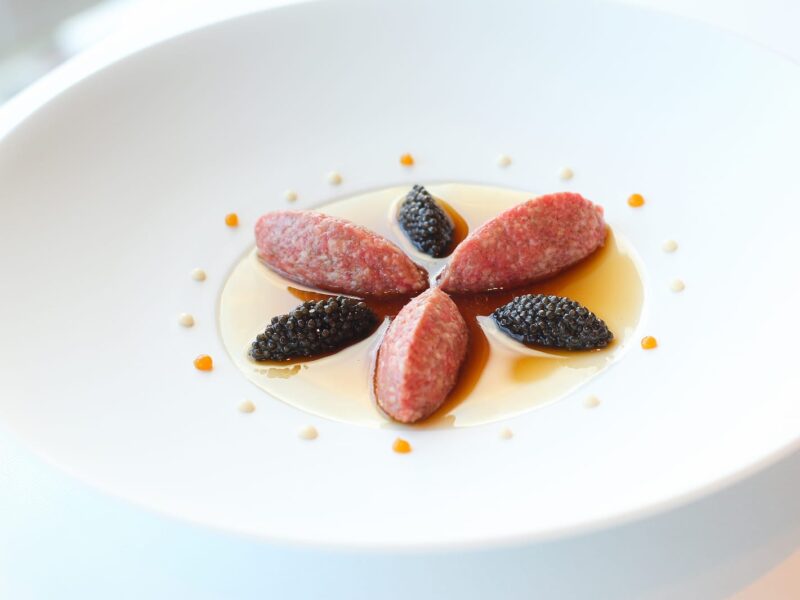 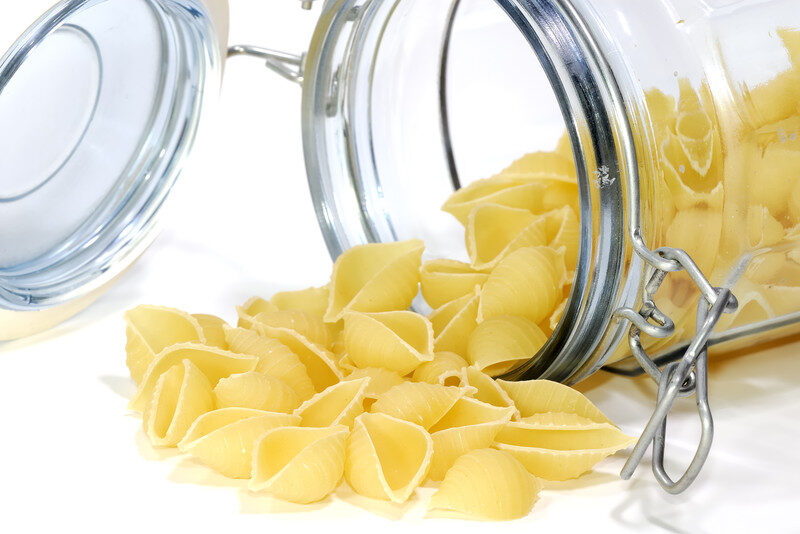 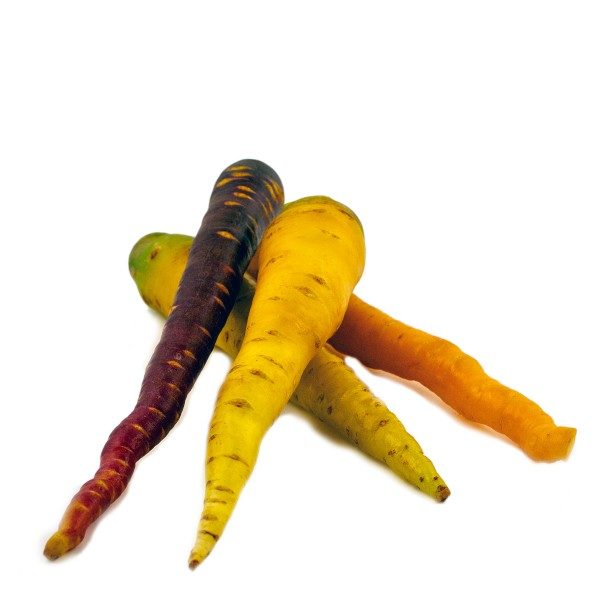